Augmented Reality: everything you need to know to get started

Augmented Reality: everything you need to know to get started 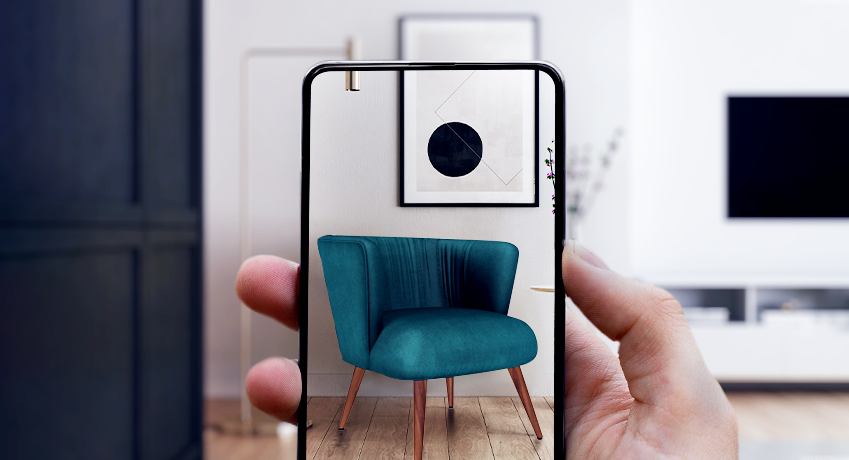 Although it's new as a mass marketing tool, AR has been around for a while, from the moment the term was coined in 1992. 1990s experiments of visionaries like Steve Mann in the 1990s and industrial applications like remote robot controls showed what was possible, but those applications were clunky and expensive.

However, the introduction of smartphones changed everything. Developers can now use smartphone tools like ARCore and ARKit to create AR apps that make full use of cameras, audio tech, and GPS.

As a result, Augmented Reality is now available for any company to use at an affordable price. It's become an essential tool in eCommerce and one that few online sellers can afford to ignore.

Just think about the possibilities. AR connects real-world objects to 3D models that can be tilted, rotated, and resized by customers. It turns real environments like walls or bushes into elements of immersive games. It can even summon up musical holograms for live performances when there are no artists in the room.

In this blog, we'll look at what AR does, how it works, and what companies are doing with the technology. With all of the bases covered, you should be well placed to decide whether it's time to augment your eCommerce strategy.‍

How does Augmented Reality differ from Virtual Reality?

Before going any further, we need to clear up some confusion about how AR relates to Virtual Reality. AR has some similarities with VR, but in reality, it’s a very different tool with different uses and potential benefits.

The Many Ways that AR is Transforming Everyday Life

The impact of AR is being felt in both society and the economy. On a social level, you can already detect many benefits of AR. That's before developers have really shown their skills and even approached the limits of Augmented Reality technology:

Those are just a few areas where Augmented Reality uses are changing the rules of the game. But you could add cooking and sourcing ingredients, Air Force training, navigating complex city streets, applying makeup, or even medical professionals carrying out surgery.

Clearly, AR systems have wide appeal across the board, helping to navigate the environment and understand the world in more detail.

How has Augmented Reality been used in the Modern Marketplace?

AR has also made a big impression on the way that companies operate, especially creative companies that are gaining an advantage by using AR in new ways. This trend was brought out starkly during the COVID pandemic but has been in the pipeline for years. Take these examples:

Again, that’s scratching the surface, and you’ll find many more examples of companies embracing AR right now. What’s clear is that businesses are discovering new ways to boost their bottom line via AR tools, and the ones that integrate AR most effectively will be the ones that thrive.

Should your company invest in AR to serve your customers? Unless you cater for a tiny audience of elites who aren’t smartphone users, the answer for most companies must be yes.

The examples we’ve looked at already demonstrate how AR is being used by consumers and companies as a natural expansion of their existing lives or operations. But there are deeper reasons to make the shift now.

Is Augmented Reality Being Embraced by the People?

None of this would matter if AR proves a bust. However, that’s not likely to happen. Augmented Reality has proved popular across a host of economic sectors and all over the world, with consumers becoming used to encountering AR tools in everyday life.

If you’re wondering what AR is going to do for your business in the long term, these stats should provide food for thought.

Augmented Reality is already playing a key role in the way people shop and the expectations they have about retailers. People are getting used to manipulating virtual objects via smart glasses and phones. And they like the experience of mixed reality eCommerce.

In that context, the question for sellers isn’t whether or not they should embrace AR. But how can they do so, and what is the best way?

How your Business can join the AR Revolution

The answer is simple: enlist the help of AR experts like CGTrader who can convert your physical products into AR experiences that delight your audience.

Anyone can easily create AR experiences via CGTRader’s ARsenal platform. As long as you have a library of 3D models in gITF, USDZ, or GLB format, and a simple preview image, you can conjure up AR experiences with zero technical knowledge directly from this platform.

For example, CGTrader ARsenal’s client Buster and Punch, the London-based furniture retailer, recently integrated AR into its eCommerce store, allowing customers to access 360 views or to view items “in their space” via a single button press.

This lets customers visualize how complex furnishings will appear and decide whether they will fit into their surroundings. When prices are high and consumers know exactly what they want, that kind of customization is guaranteed to lead to higher conversions.

It's also perfectly suited to new technologies like AR glasses. It's easy to envisage Buster and Punch customers calling up various sideboards or tables via head-mounted displays. Companies like that will be well placed as new AR hardware appears, so why not join them?

Offer Customers More by Making AR Part of Your Business

To move with the tide, companies need to adopt the latest innovations, and Augmented Reality should be at the top of the list.

AR makes it possible to offer satisfying customer experiences, whether that involves gamification or 3D viewing. It helps to reduce return rates, improves customer satisfaction and – when everything is calculated – it definitely boosts the bottom line.

Thanks to the advent of Google and iOS AR toolkits and the growth of affordable AR software and 3D modeling, it’s never been easier to augment the way you sell.

At CGTrader, we want to help your business reach its full potential. Get in touch and start creating immersive 3D and AR experiences today. 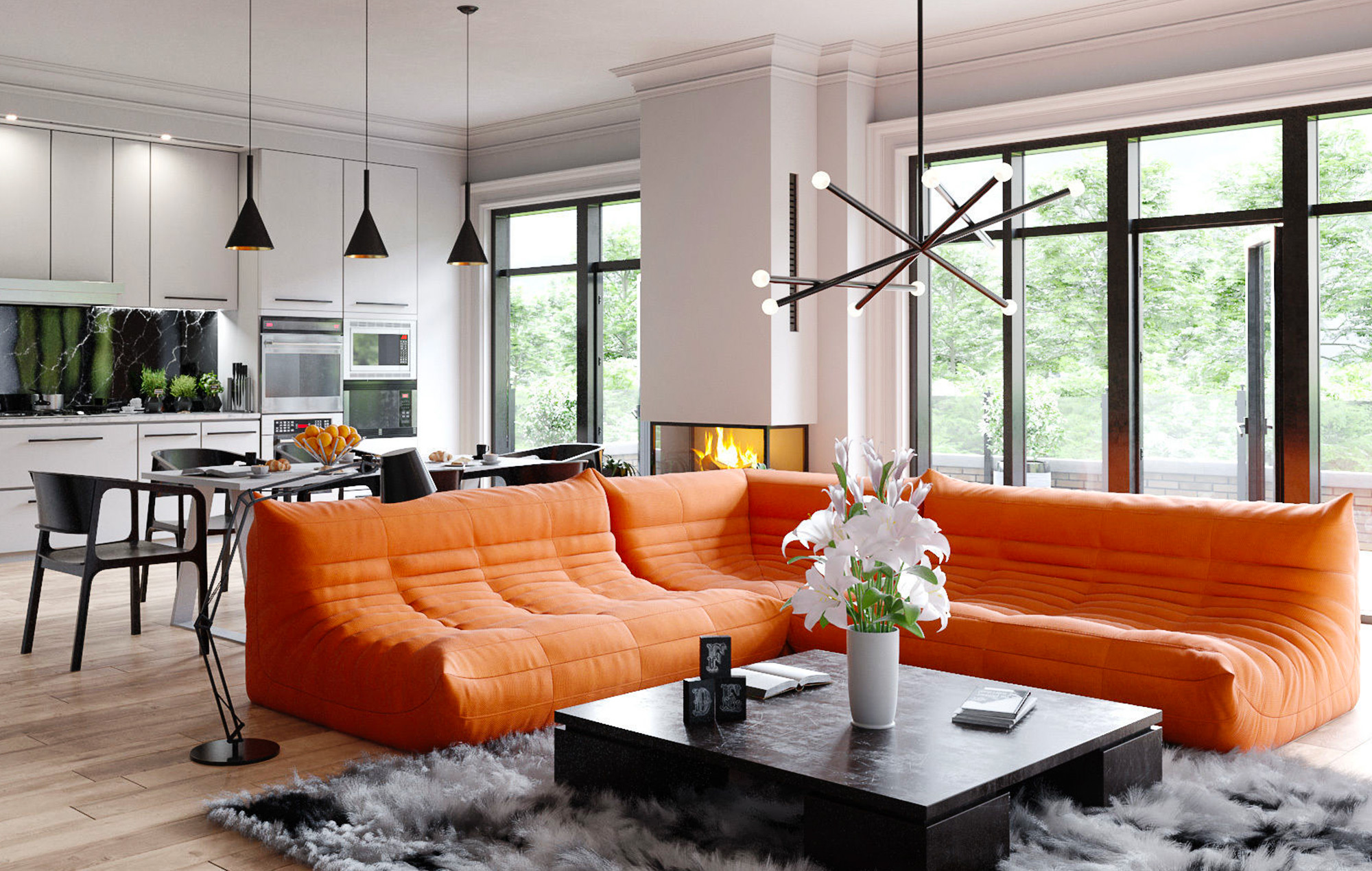 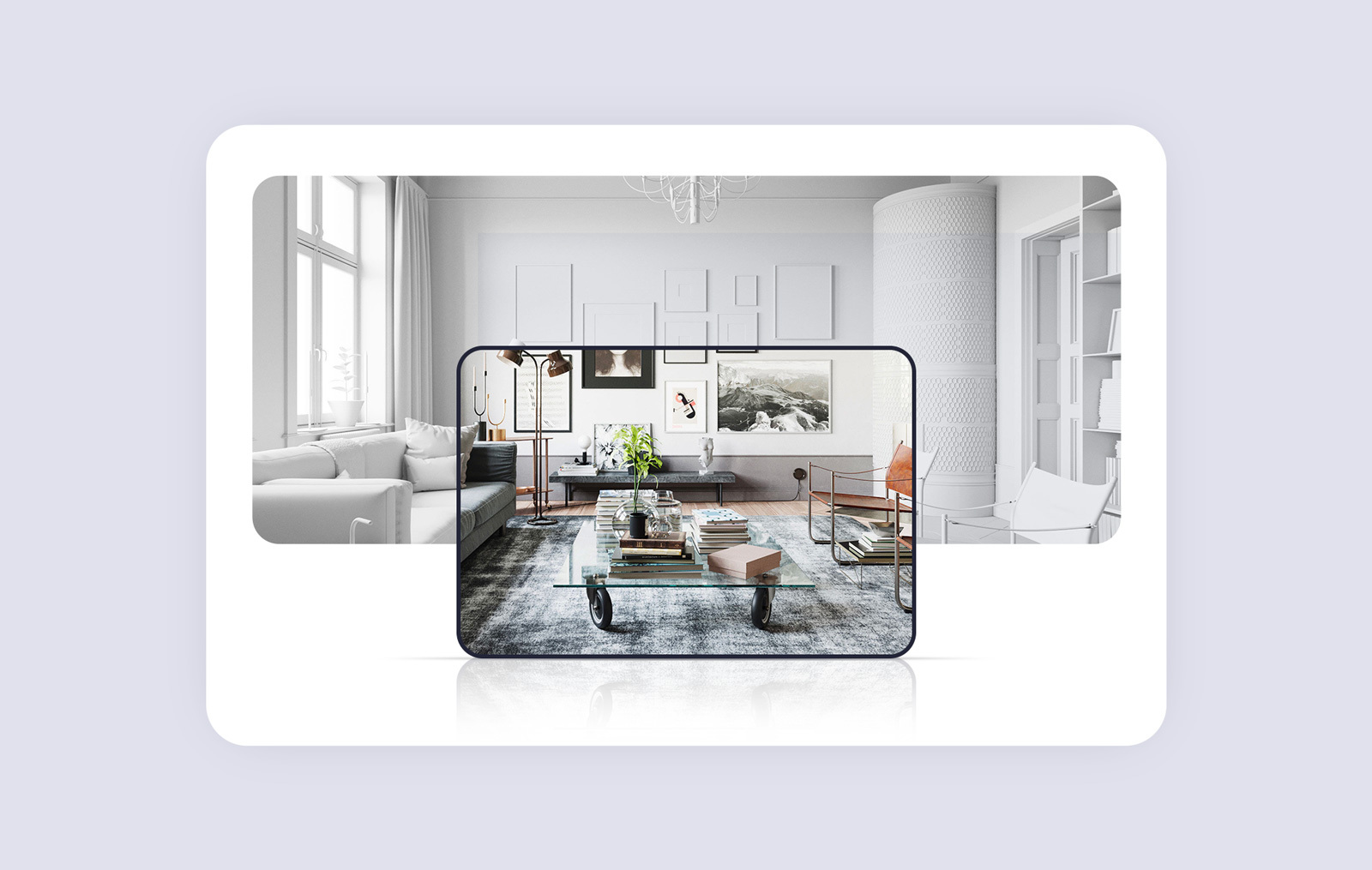 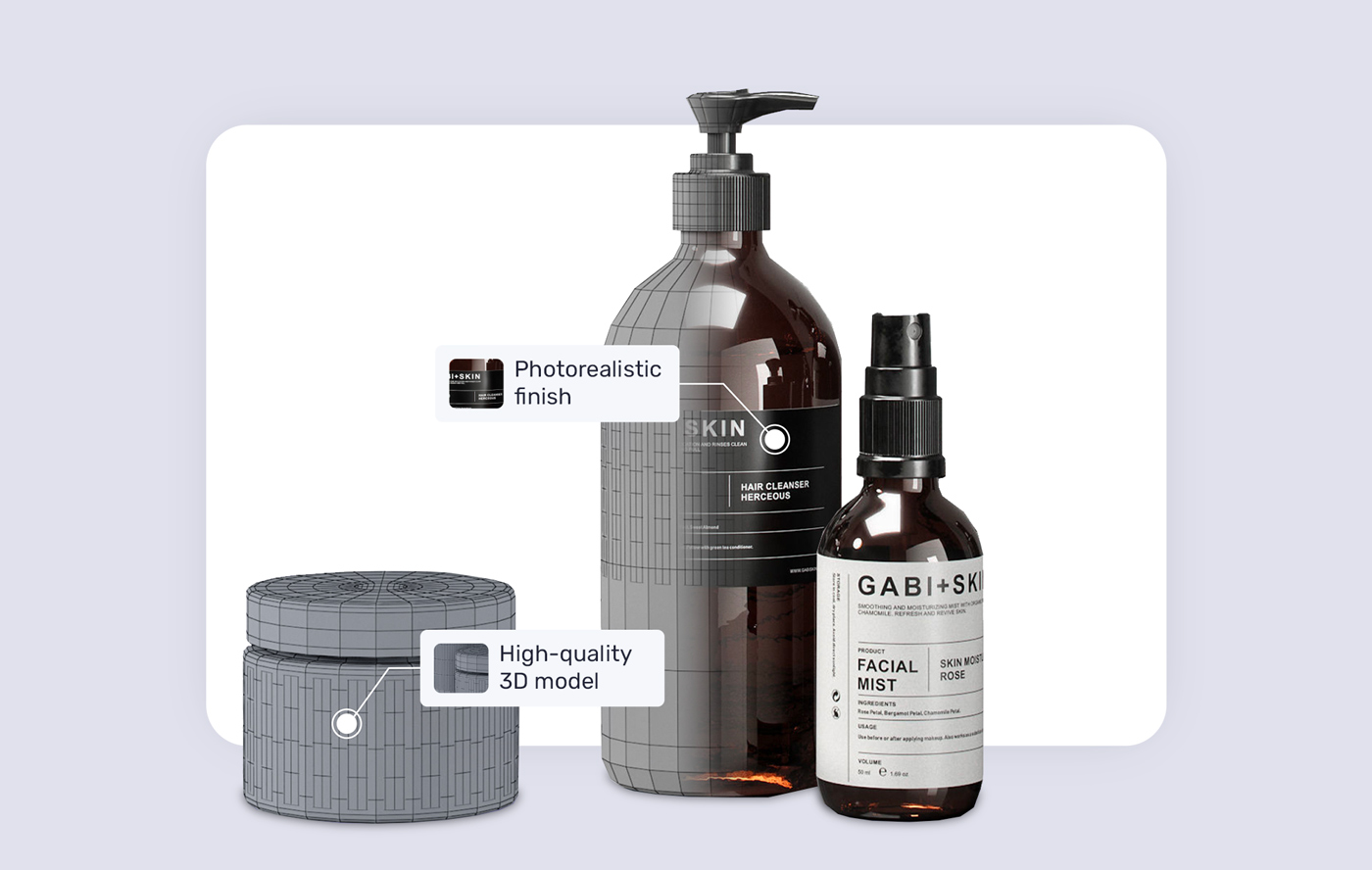